Not fully accurate, after a mundane Ogden Water I did get some movement; a Curlew around Hunter Hill and a drifting flock of distant hirundines never to be seen again. 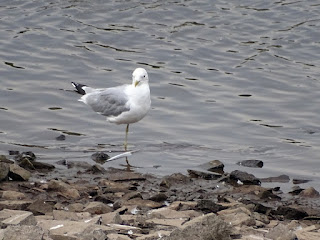 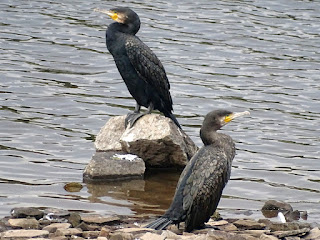 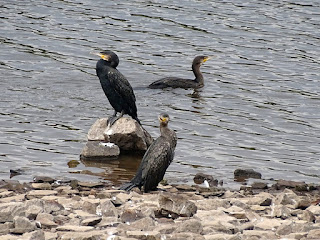 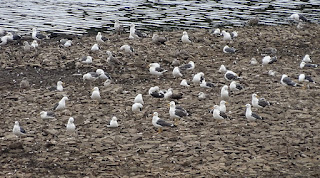 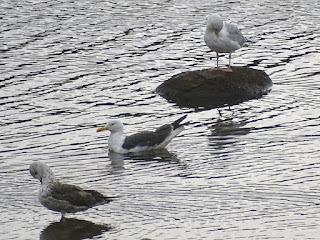